Talk to us now

Send us an email

Monday to Sunday open for quotation

What is a double seal?

Double mechanical seals have two sets of primary seals with a barrier or buffer fluid area in between. Each seal consists of a softer, narrower stationary face accompanied by a harder, wider rotating face. This arrangement enables the softer seal to wear while maintaining the integrity of the harder faced seal during service.

When to use double seals?

Pump and seal manufacturers recommend double seals for a variety of reasons such as: 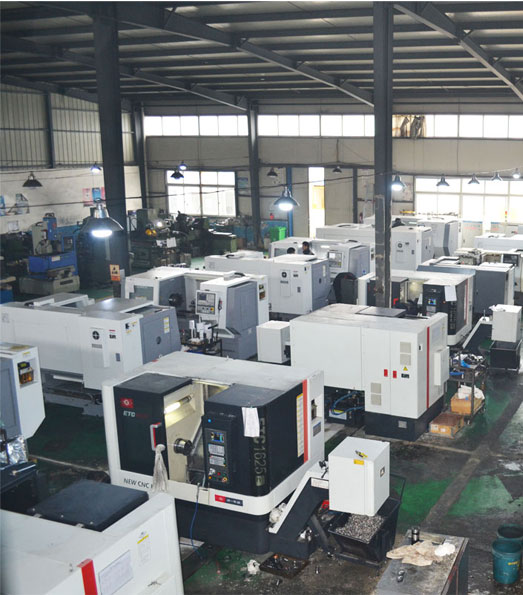 
YALAN production center is located in the beautiful Industrial Park of Dingyuan, City of Chuzhou, Anhui, China. The whole facility is over 15,000 square meters.

The production center has 70 full time workers and totally 99 sets of production devices. The whole factory is able to manufacture products of over USD 15 million and has an actual annual output value of USD 13 million per year currently.